Photo Quilting Seems to be a New Trend 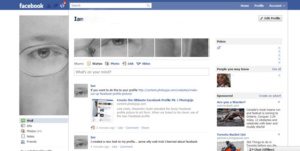 Yesterday while I was working at my downtown Toronto office space, I got a call from a friend who wanted me to help them do something they had seen on Facebook. They wanted to do a sliced up a photo of their company logo to create a photo quilt for their company Facebook profile. I had seen this done on some web photo galleries and was quite impressed. The idea is to take a large image and slice into several smaller images and arrange them in a contact sheet style of a gallery so the thumbnails make one big image. Finding examples of this proved to be difficult, but I found this site that told me how to do it. hacking-facebooks-new-profiles. 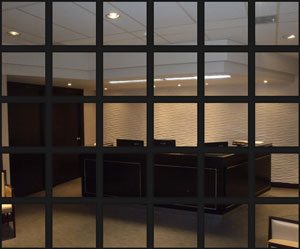 Here is an example of what a photo quilt would look like in a web photo gallery. Each of the thumbnails is a separate file. Individually they have no meaning, but when placed in a gallery they re-create the original image.

After finding some tricks and tips on how to create this mosaic, I contacted my friend and told him that it would not be that difficult to do on his photo gallery too. As we chatted more, my friend brought up the fact that as his business was growing, it became harder and harder to operate out of the basement of his home. He started to think that his clients wondered if he was all that professional having his business address the same as his home. I told him that he should check out my office space Toronto, but he said that he was not really looking for an office, but more of a professional business address that was not a post office box. That is when I told him about how I started off with a virtual office Toronto at Telsec before I actually got a physical office. I told him he could get a Toronto mail service plan that would only cost him $30 a month and it had a much more prestigious address than any PO Box would give him. He really perked up when I told him that they had another reasonably priced plan that would give him a phone number with a professional receptionist answering his calls. He loved the fact that his clients could call him at his Toronto virtual office and have his calls forwarded to his home office without them knowing he was in his basement.